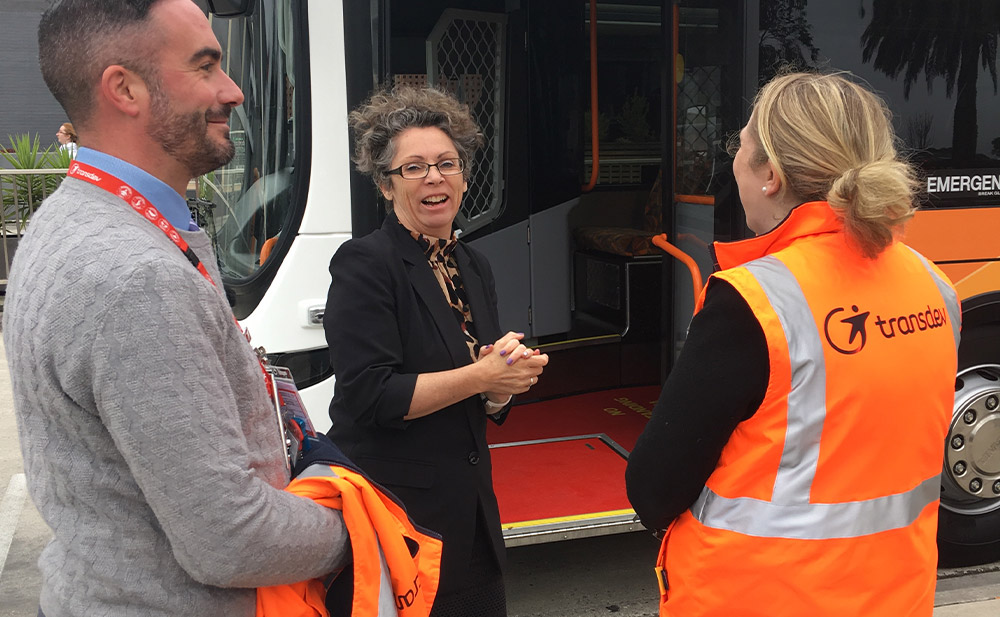 The Andrews Labor Government has an ambitious infrastructure program with many projects being build as part of our Big Build agenda and many of these projects are being build right in the Eastern Metropolitan Region.

The State Government committed to building the North East Link, otherwise known as the ‘missing link’ which will connect up the M80 ring road with the Eastern Freeway which will remove many thousands of trucks off local suburban roads in the East and save much travelling time to get people to where they need to be.

Also Stage 1 of the Suburban Rail Loop is also underway which will see an many suburbs within the eastern suburbs being connected by rail for the first time.

You’ll find updates on these projects and many others here.

The Andrews Labor Government believes in a strong and inclusive public education system. 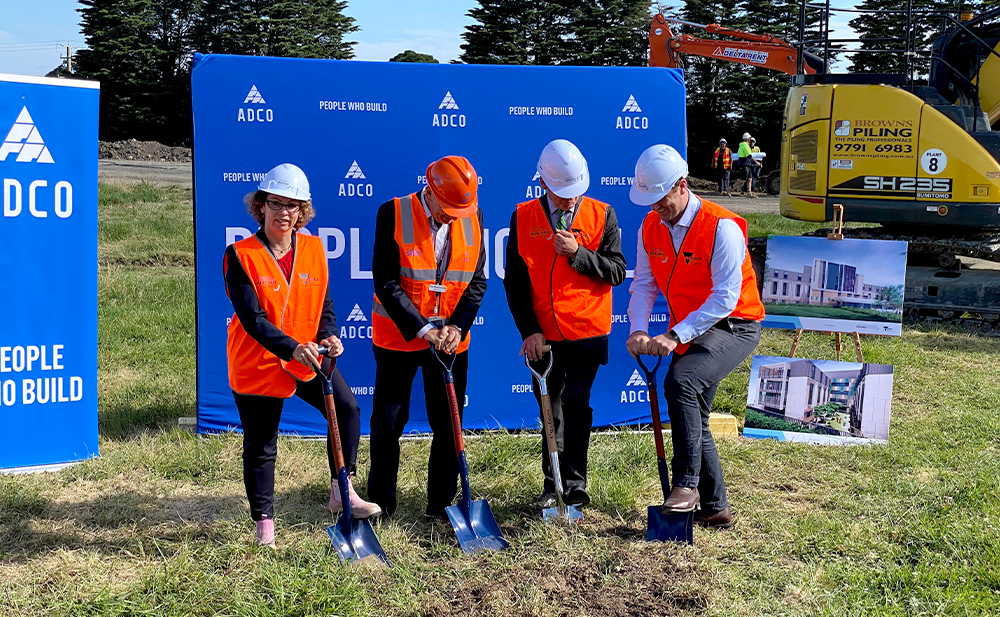 Jobs that are secure and well paid are critical to allow workers and their families to prosper. 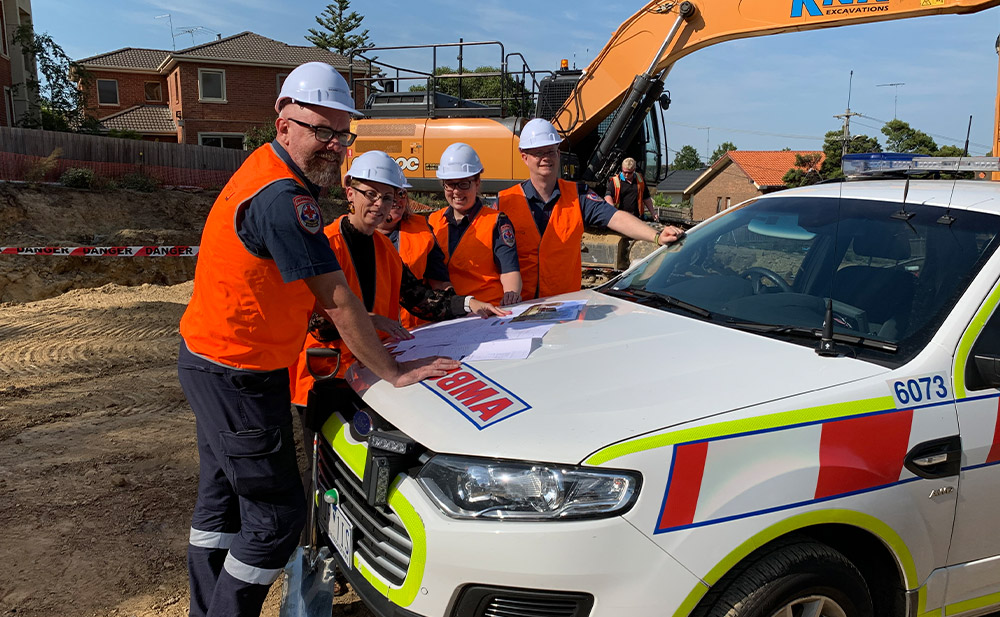 Every Victorian should have quality and free healthcare, wherever they live. 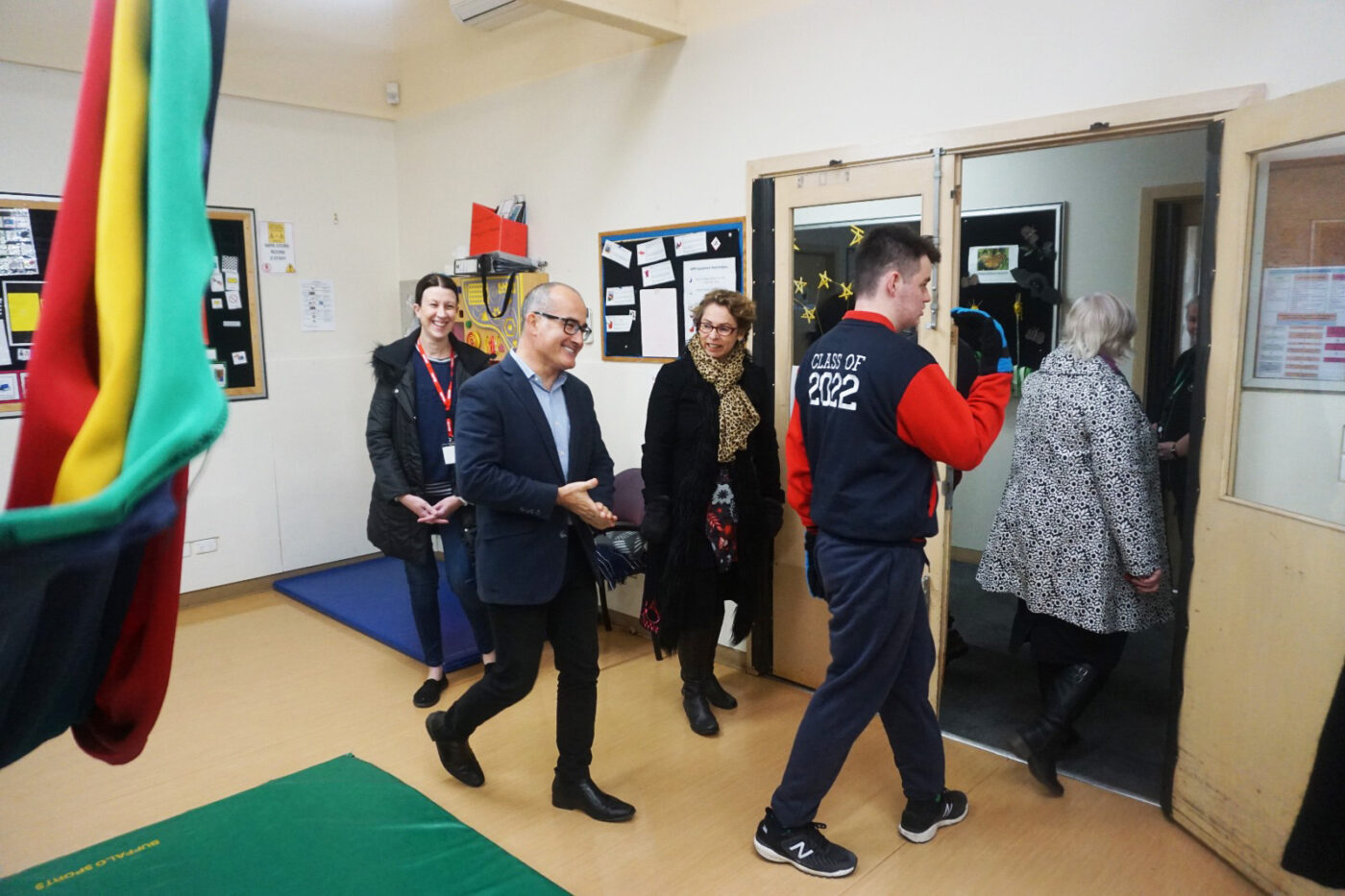 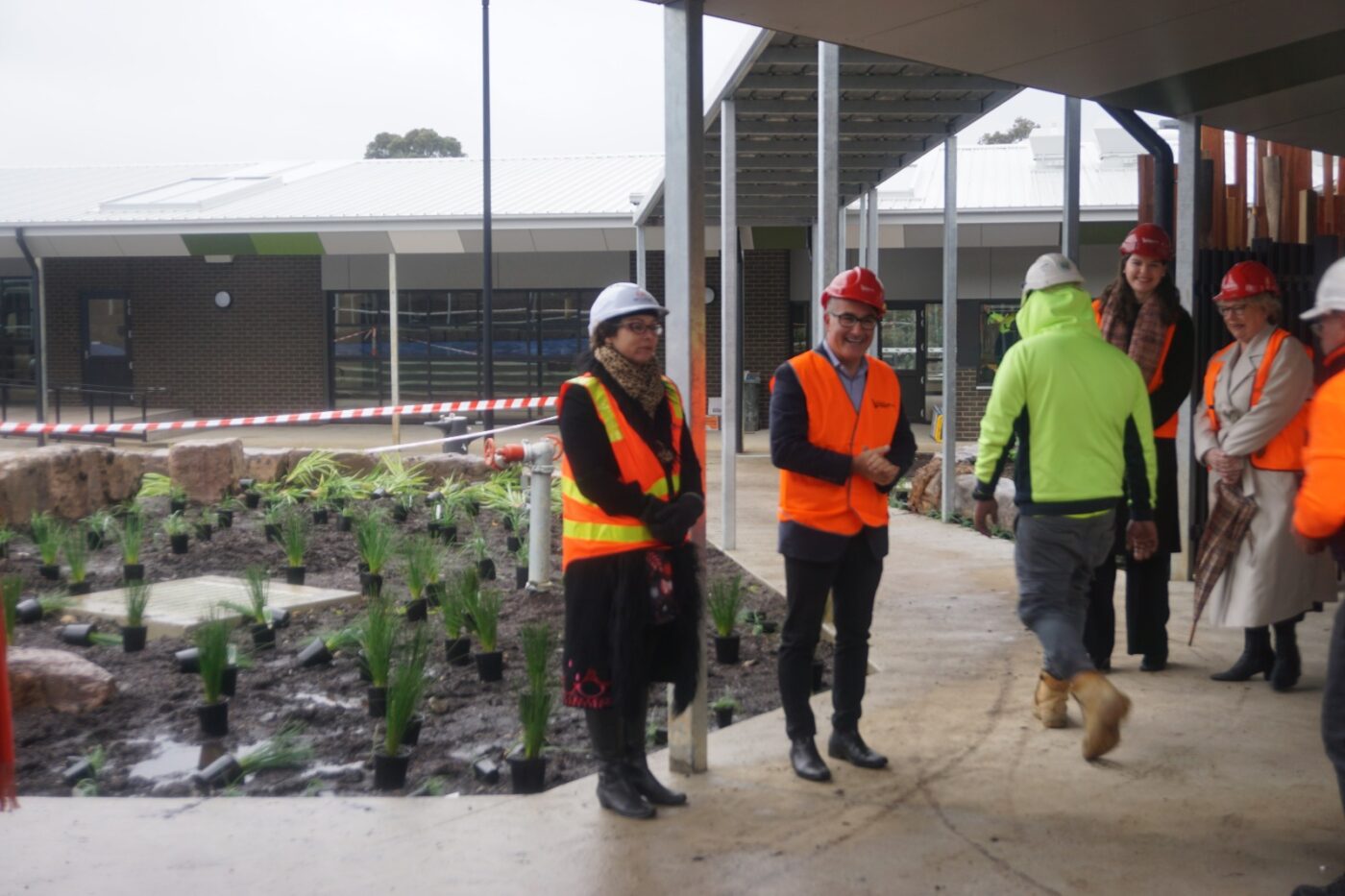