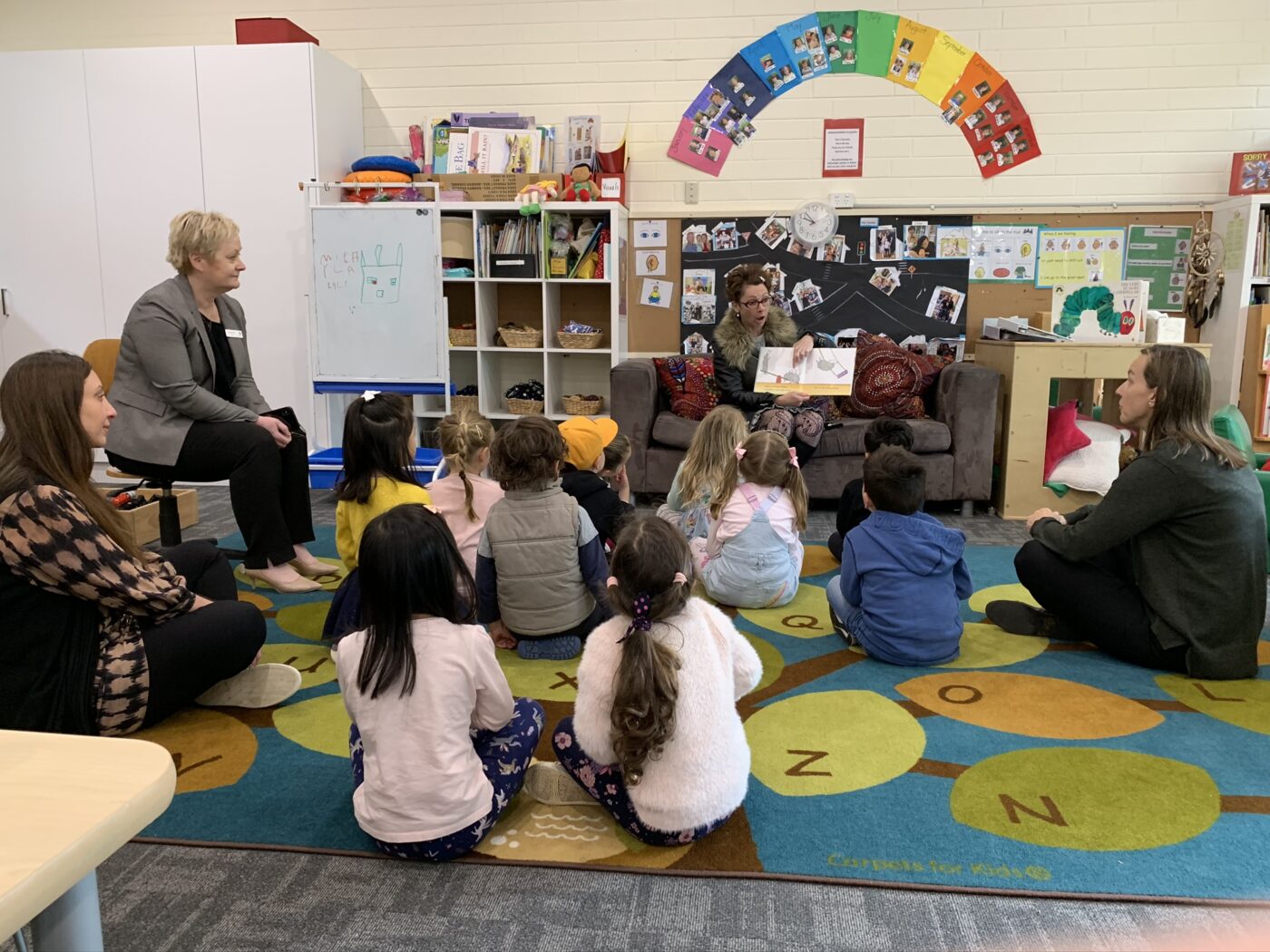 Every Victorian child attending a funded kindergarten program will get the most out of their learning and development with the final stage of Labor’s $160 million, Australian-first, School Readiness Funding roll out.

Services will receive up to $200,000 in funding depending on the number of children enrolled who face educational disadvantage.

This is the first time the funding will be made available to all funded kindergartens in Victoria, with the program now a permanent feature of Victoria’s early childhood education system.

Australian research shows that one in five Victorian children start school developmentally vulnerable and, once behind, they tend to stay behind. Victoria’s success as the Education State starts in the early years and needs-based School Readiness Funding aims to reduce the impact of educational disadvantage on children’s learning and development and improve outcomes in communication, wellbeing, and access and participation.

Over $593,000 will go to kindergartens in the Eastern Metro Region, including: