Getting Ready For The North East Link Tunnels 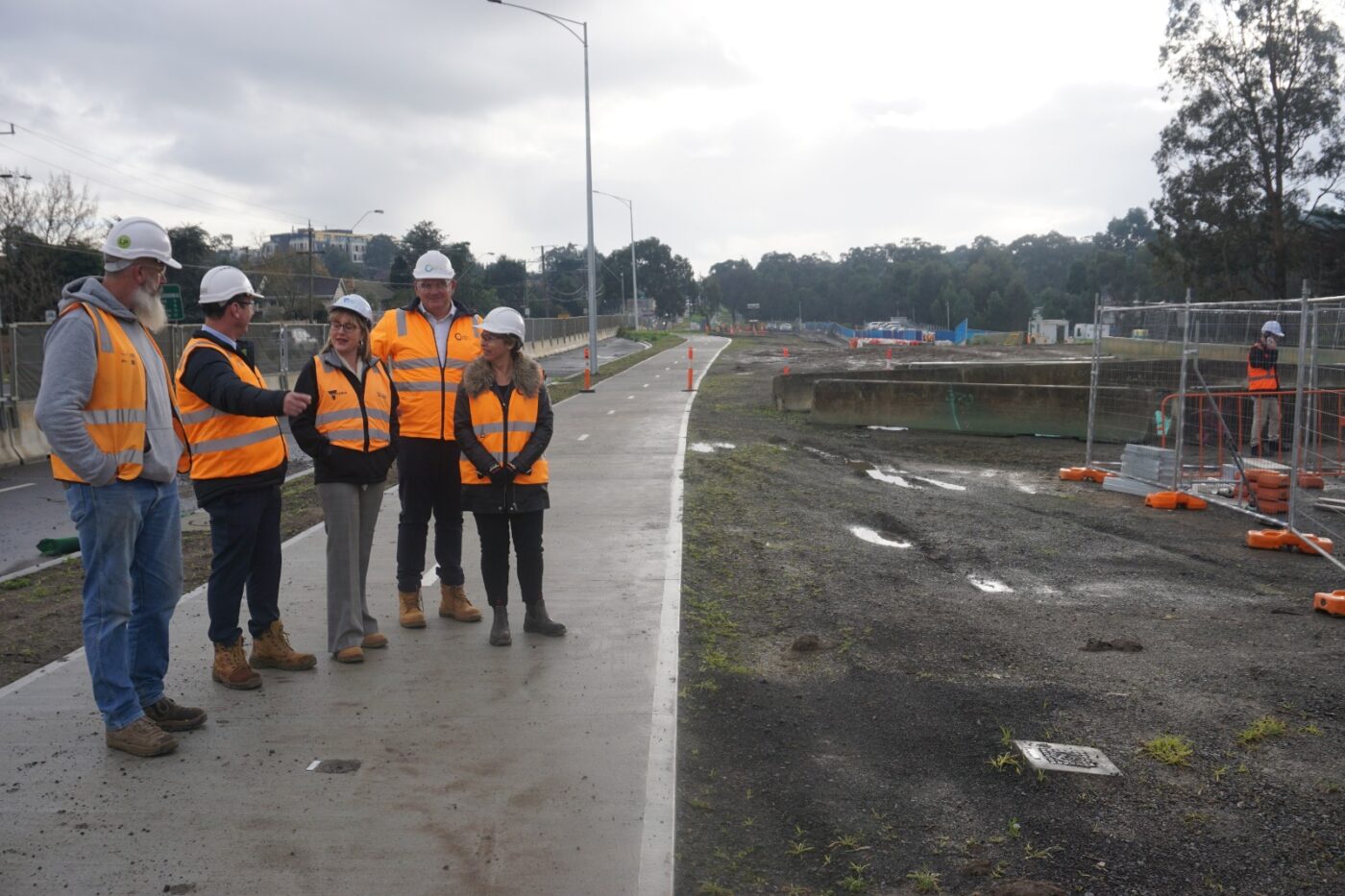 From Watsonia to Bulleen, work is stepping up ahead of major construction of the North East Link Tunnels.

In Watsonia the main launch site is taking shape for the two massive tunnel boring machines that will help dig the 6.5 kilometre tunnels and fix the missing link in Melbourne’s freeway network.

With the compound site now ready, in coming weeks crews will start to realign a 300-metre section of Greensborough Road between Wattle Drive and Watsonia Road. This will create space to build the TBM launch box while keeping traffic moving alongside the tunnel construction work.

Work will also start to prepare nearby Winsor Reserve, where a large acoustic shed will be built to support the tunnel boring machines. The shed will help contain noise, dust and light spill and excavated dirt will be safely loaded onto covered trucks inside the shed and securely carried off site.

The significant increase in construction activity will include the removal of trees and vegetation within the project boundary in line with the project’s extensive environmental approvals. As many trees as possible will be kept – including avoiding the much-loved Bulleen River Red Gum – and more than 30,000 trees will be planted.

For every tree removed to build North East Link, at least two will be planted, as part of the largest tree planting program for a major road project in Victoria.

As construction ramps up, community groups are also set to benefit from a new fund to support local projects as North East Link is built. The $10 million North East Community Fund will support projects big and small, bringing lasting community benefits to areas most impacted by construction.

Grants of up to $100,000 will be available for projects such as tree planting, community festivals, new equipment for local sporting clubs, and community centre upgrades. Community partnerships over $100,000 will be considered for larger community projects. This builds on $68 million already invested in community sports facilities across the northeast.

Applications for the first round of funding are open until 21 August, with funding rounds each year during construction.

North East Link will fix the missing link in our freeway network, overhaul the Eastern Freeway, build Melbourne’s first dedicated busway, complete the Ring Road and build a North East Trail with more than 34 kilometres of walking and cycling paths.

As part of Victoria’s Big Build we’re investing more than $20 billion in roads and rail infrastructure in Melbourne’s north east.

We’re removing 13 level crossings in the north east, with 11 already gone on the Upfield and Mernda lines including the dangerous and congested Bell Street level crossings in Coburg and Preston which once frustrated up to 52,000 drivers each day.

We’ve also got upgrades underway on more than 440 spaces at train station car parks across Merlynston, Eltham and Wattle Glen stations as part of 14,000 new and upgraded parking spaces delivered at stations across the state since 2014, and a shared use path between Greensborough and Montmorency is now underway.

North East Link is jointly funded by the Australian and Victorian governments.

“With our TBMs on order, locals will start to see a lot of activity as we make changes to Greensborough Road to keep traffic moving before welcoming our tunnel boring machines.”

“This new fund is a great opportunity to support community projects as we build this project that will change the way people move around the north-east and ultimately give local roads back to local people.”

“Not only are we going to get trucks off local roads – we’re going to work with the community to maximise the benefits of this vital project.” 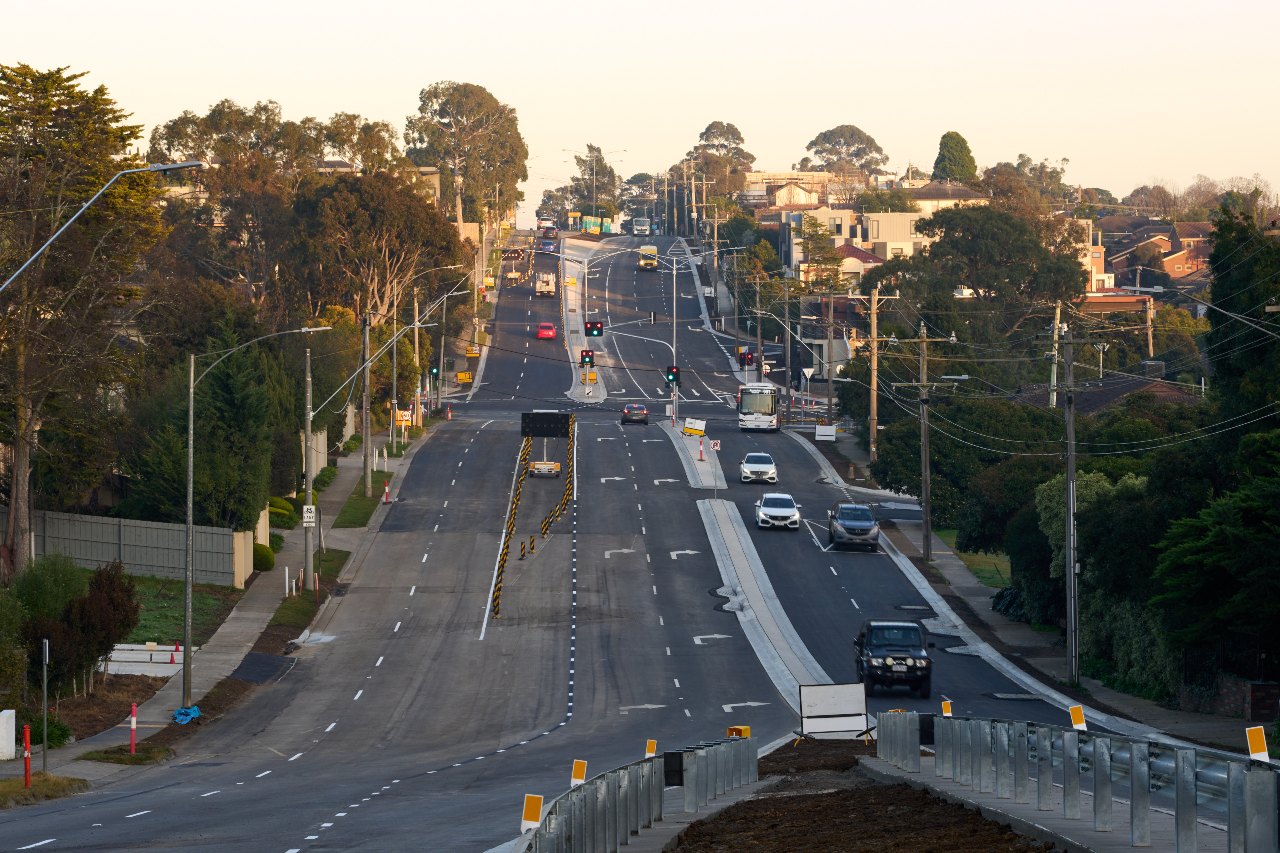 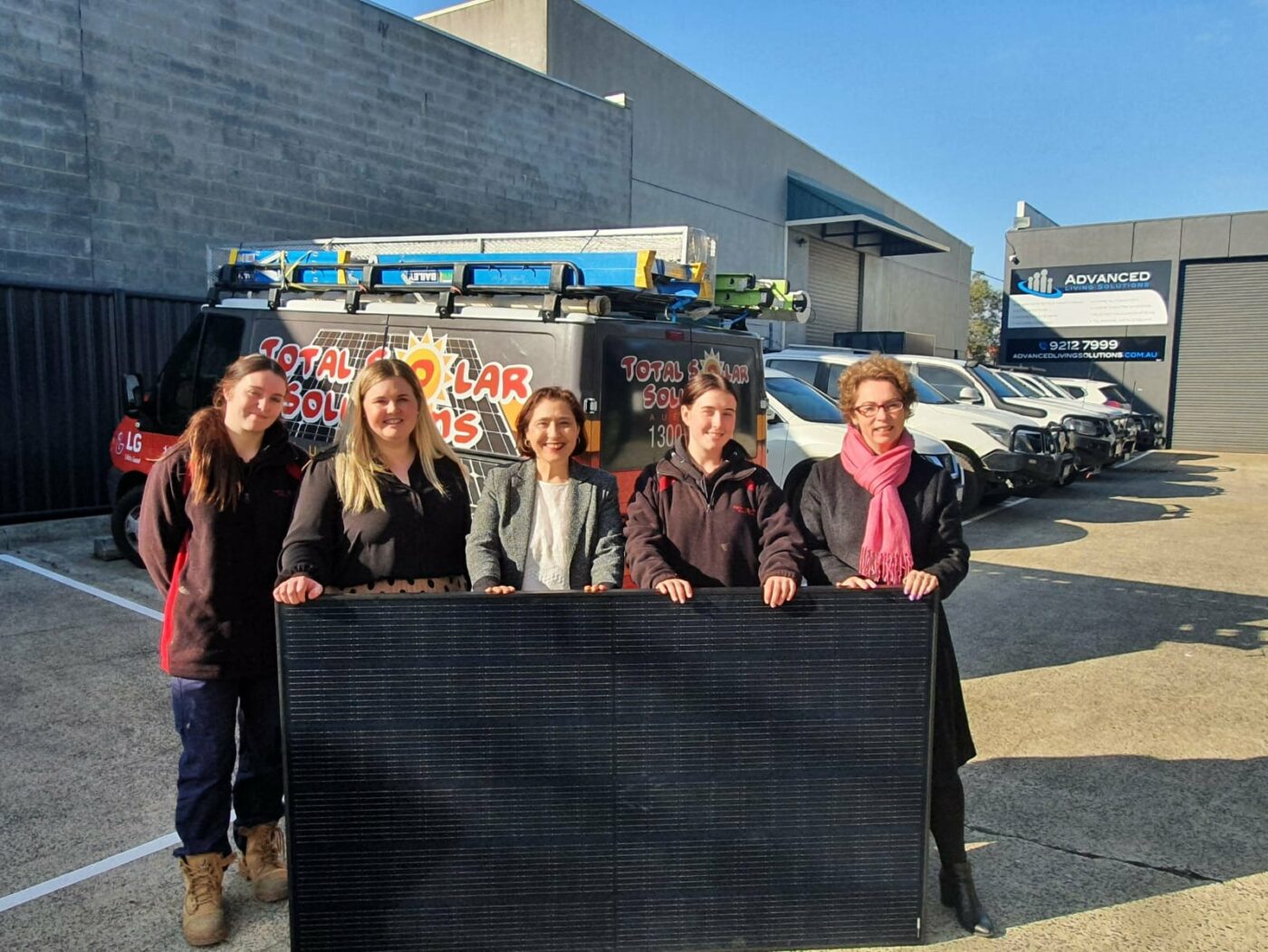 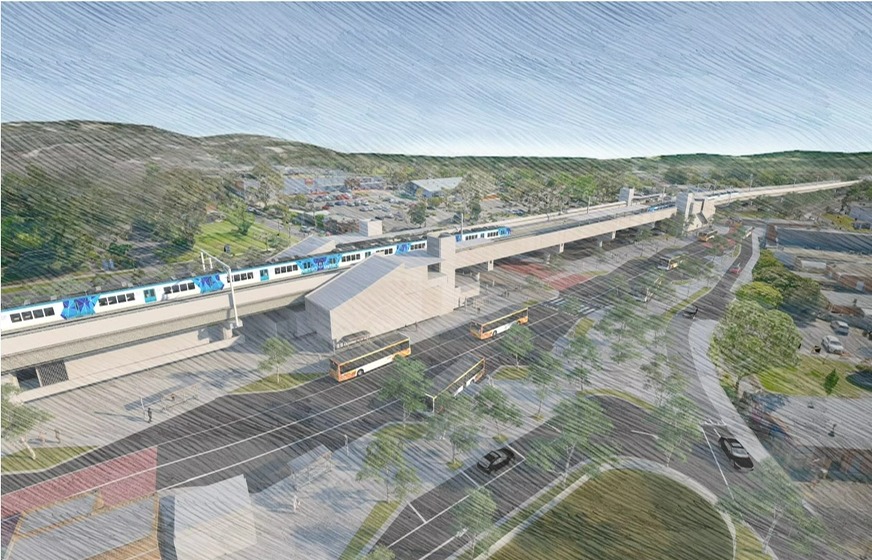