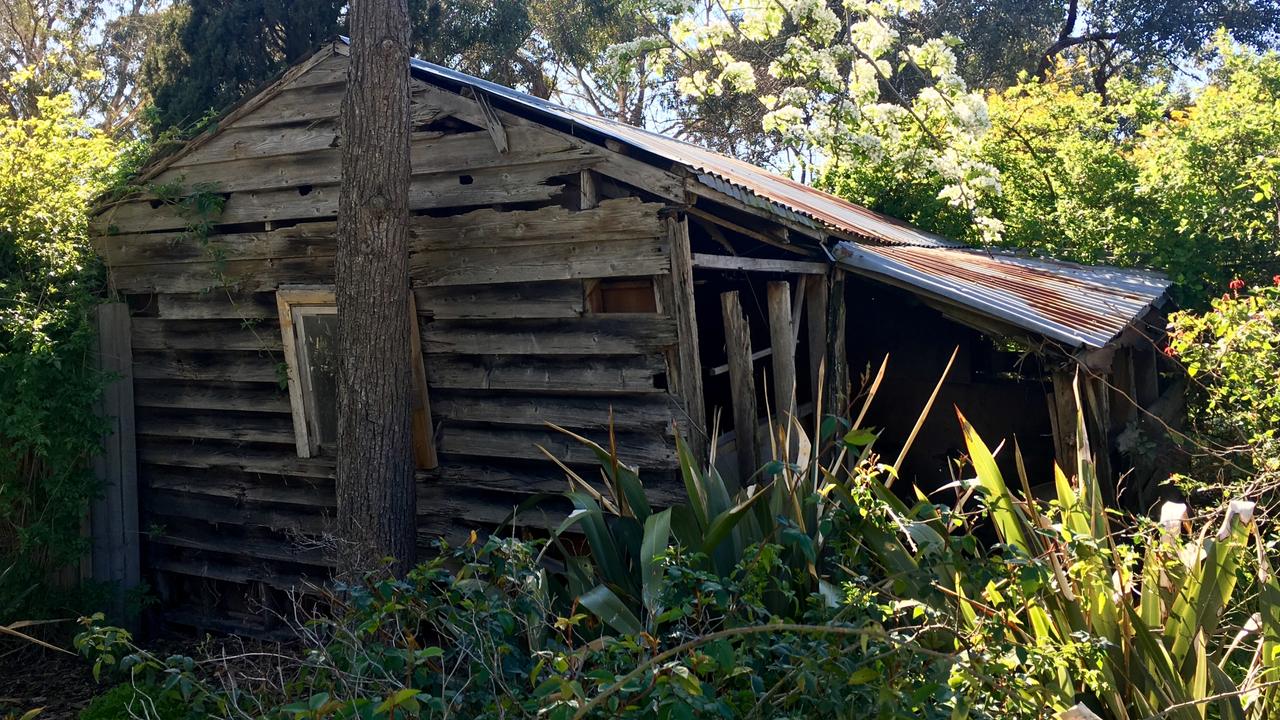 The Heide Museum of Modern Art is planning to restore the old milking shed to its past glory. Source: Manningham Leader

It’s known as “the doll’s house” and used to store some of Sidney Nolan’s paintings of Ned Kelly. Now the Heide Museum of Modern Art plans to tell the story of its site’s dairy-farming past by restoring an old milking shed to past glory.

The Heide Museum of Modern Art plans to restore an old milking shed to its former glory in a bid to showcase the site’s history as a colonial-era dairy farm.

A $60,000 State Government grant and a private donation from the Shine On Foundation is set to see the shed restored to past glory and landscape surrounding garden areas.

Once the works are completed, the building will form part of Heide’s heritage storytelling, with many school and community groups visiting for tours and workshops.

The shed will be rebuilt on its current footprint, with any viable materials salvaged from the original structure and like-for-like timber and other materials used where needed.

The Reeds also planted a kitchen garden next to the shed, which is used to grow herbs and vegetables for Heide’s cafe to this day.

The shed — known colloquially as “the doll’s house” because it looked like a little house — was also once used to store Sidney Nolan’s famous Ned Kelly paintings, Heide development director Barb Taylor said.

“John and Sunday Reed were pioneers of sustainable living, and expected artists who stayed with them — including Sidney Nolan, Albert Tucker and Joy Hester — to help work the land and grow food for meals,” she said.

The heritage value of the shed was identified by Heide’s Conservation Management Plan. 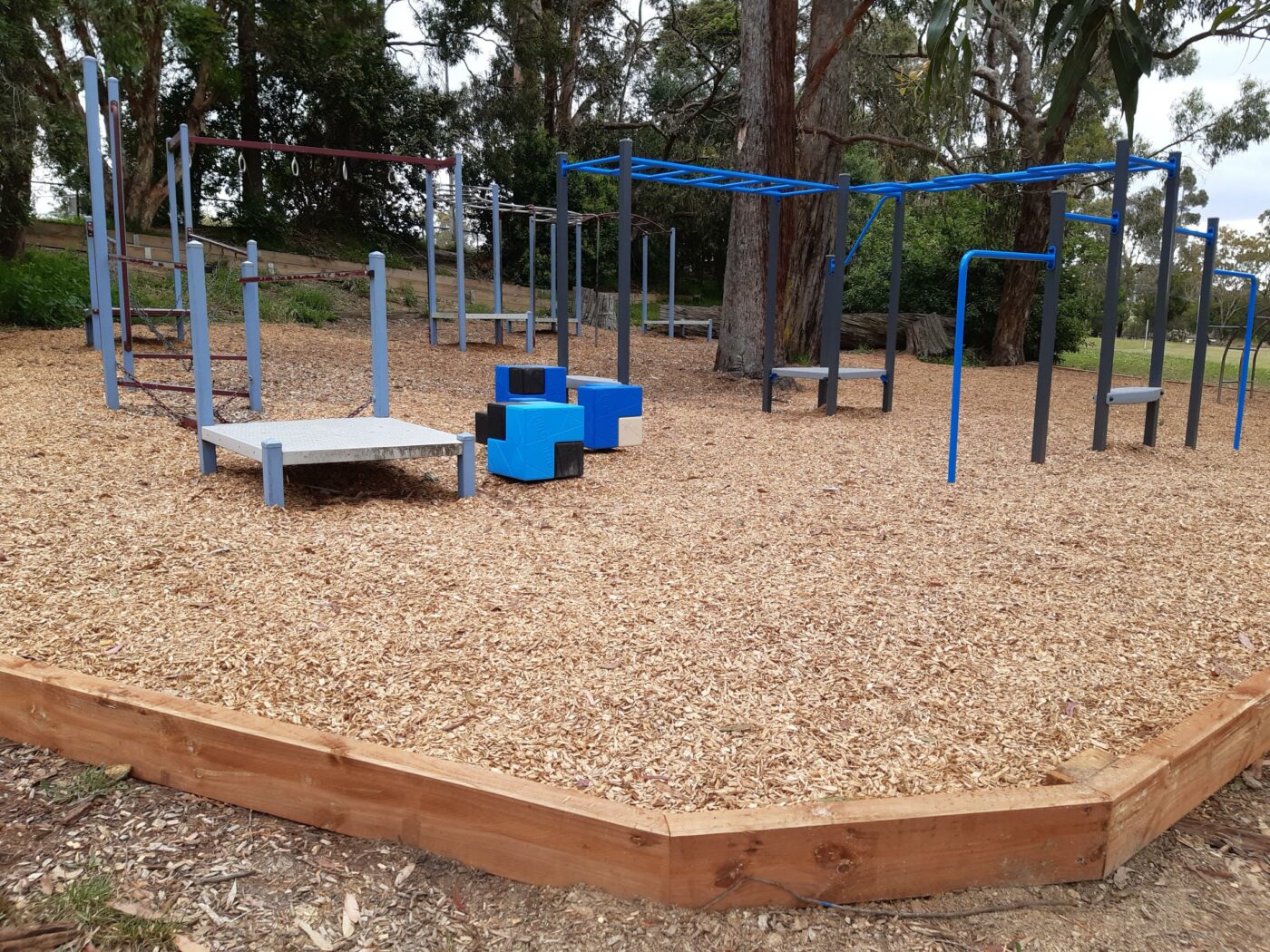 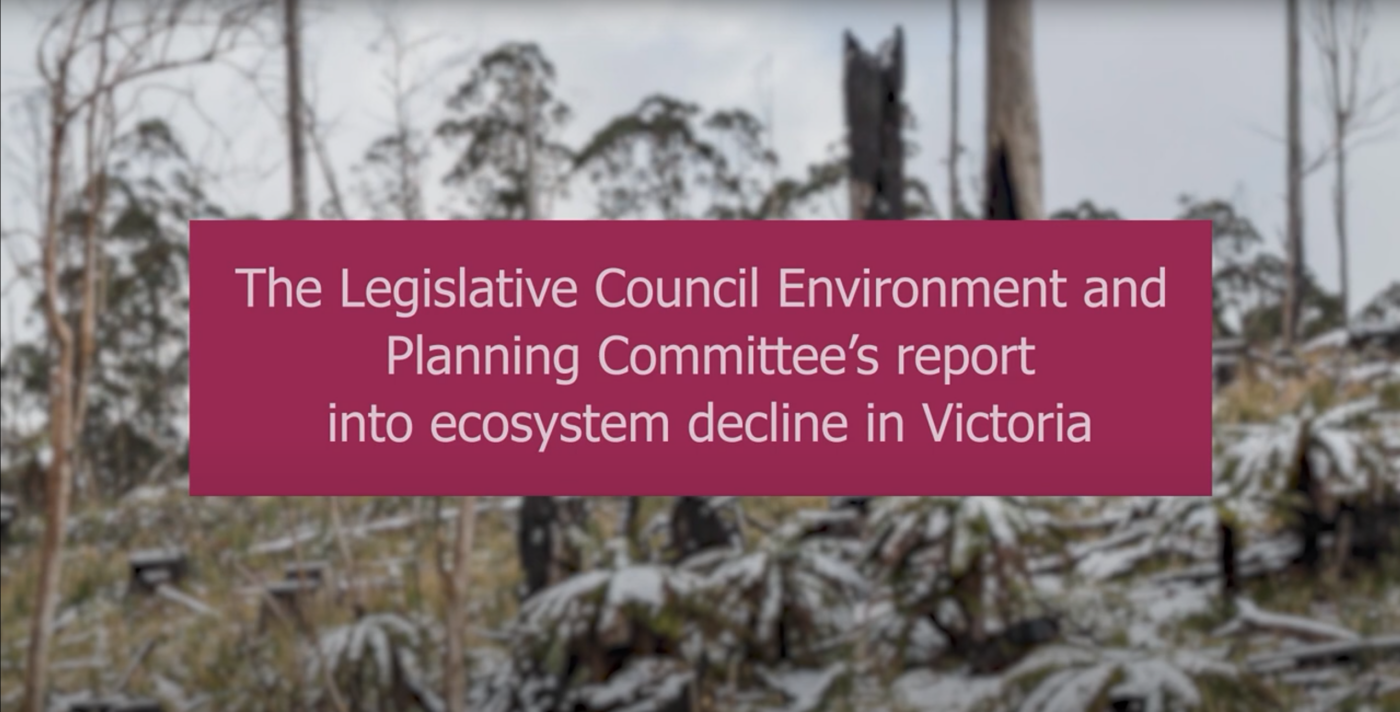