Making it safer for paddlers to access the Yarra 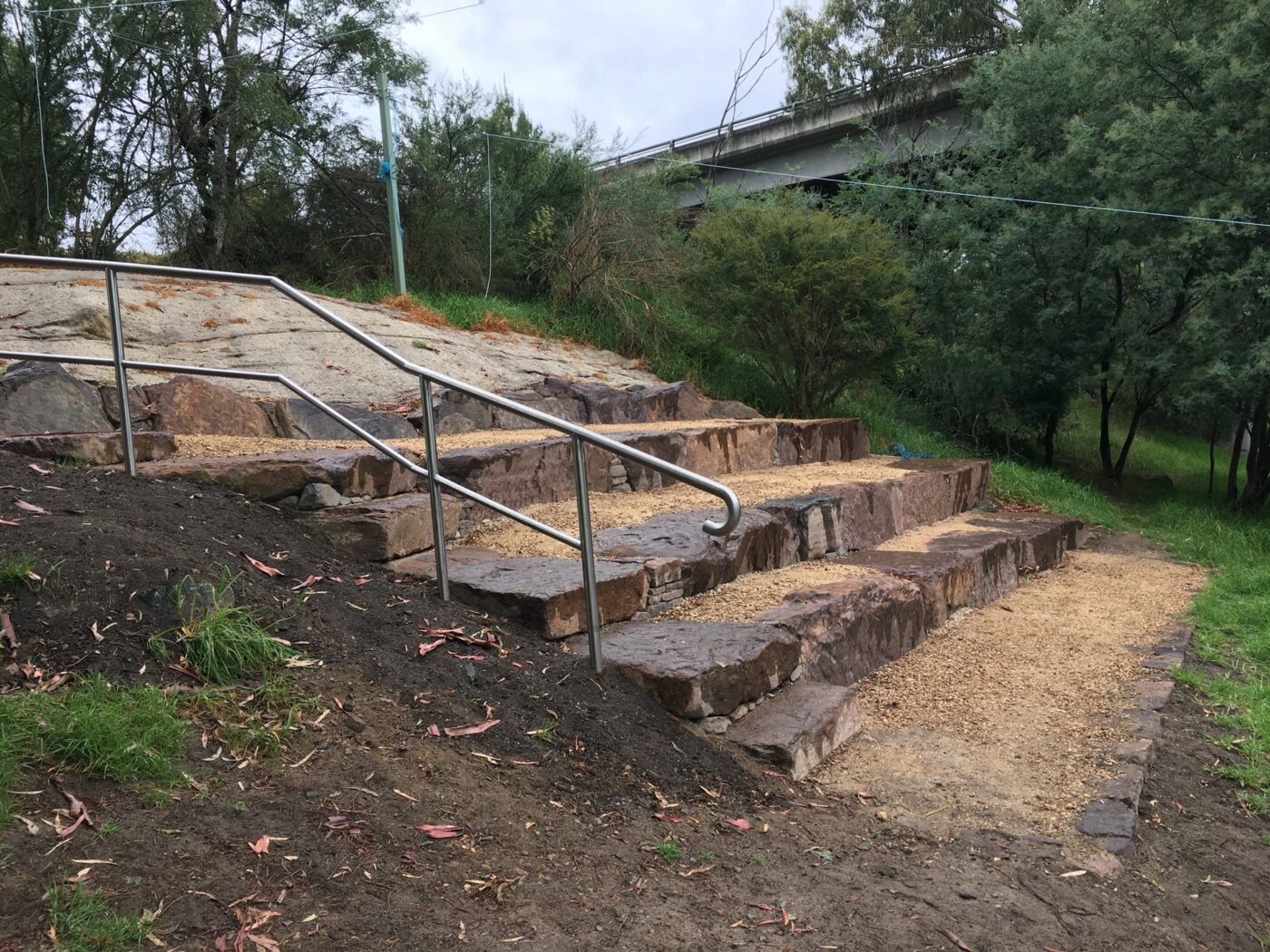 Canoeing, kayaking and all kinds of paddling will be safer and easier to access thanks to major upgrades along the Yarra River at Templestowe.

Member for Eastern Metropolitan Region, Sonja Terpstra has announced the completion of new pathways and stairs built into the riverbank at Candlebark Park by Melbourne Water in partnership with Paddle Victoria and Manningham City Council.

The staircase has been built beneath the Fitzsimons Lane bridge to improve access to the banks of the Yarra River for canoers and kayakers. A new viewing area for spectators was also built close to the bank on the southern side of the river.

Melbourne Water funded the $430,000 project that was delivered nearly $100,000 under budget and completed in just one year.

The section of the Yarra River near Candlebark Park in Melbourne’s north-east, is home to a world-class canoe slalom training course frequented by Olympic Games hopefuls.

The new facilities have transformed the park for casual paddlers and for athletes training on the canoeing and kayaking course.

If you’re going out on the water, remember to check the Boating Vic app to help boaters check local weather conditions, and better understand the key risks at waterways across the state.

These works are consistent with the 50-year Community Vision for the Yarra, the first of its kind for an urban waterway in Australia, and public feedback on the Yarra Strategic Plan to improve on-water access at key locations along the river.

“These upgrades have created a green, relaxing space for the community to enjoy and made paddling safer and easier along the Yarra.”

“Melbourne Water has delivered an important project that will benefit both the community and boating groups by providing secure access and connection to the Yarra.”

“The local canoe club recently ran a club kayaking day where more than 100 people showed up. The new access point and viewing areas provided a fantastic opportunity for spectators, coaches and competition judges to make the most of the river’s beauty and venue as a whole.” 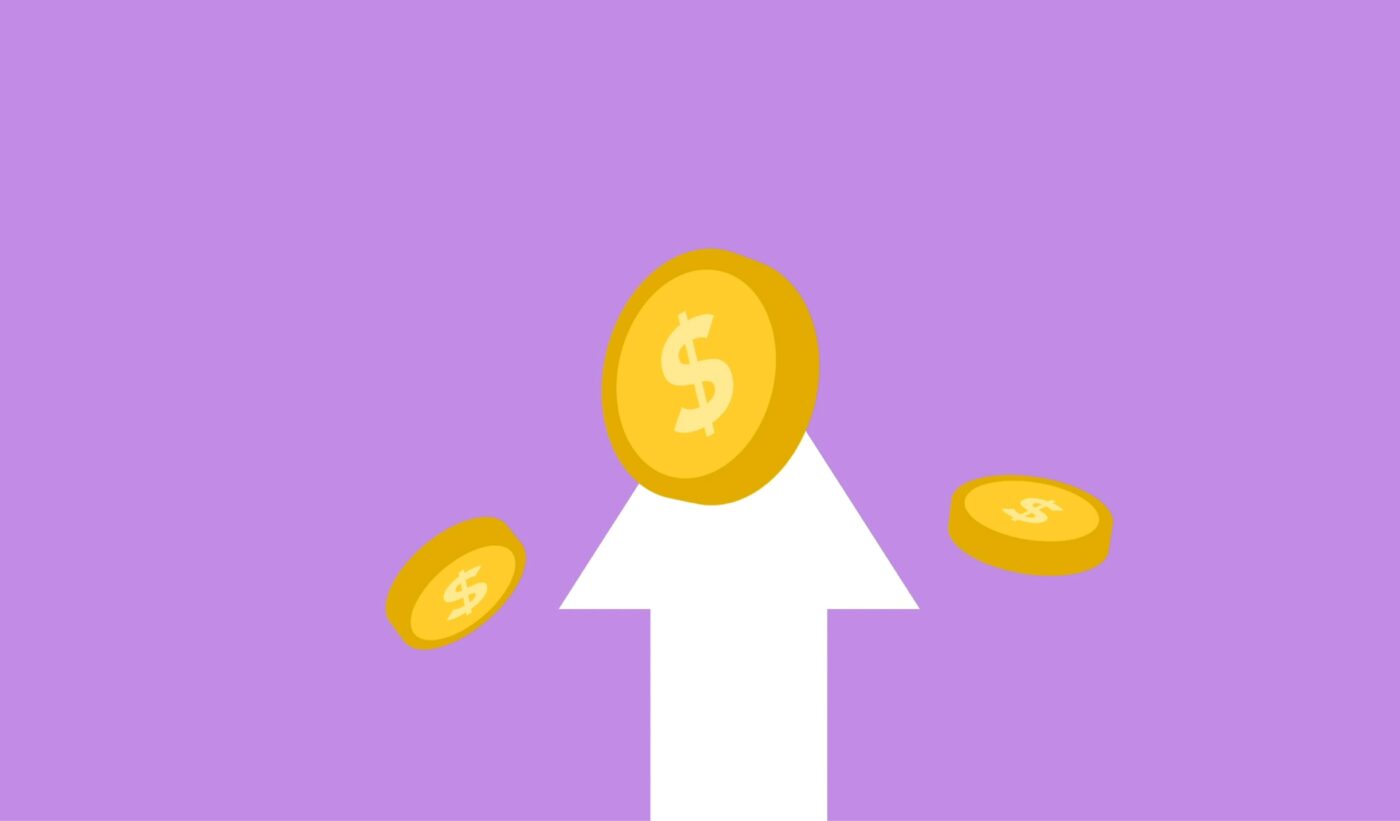 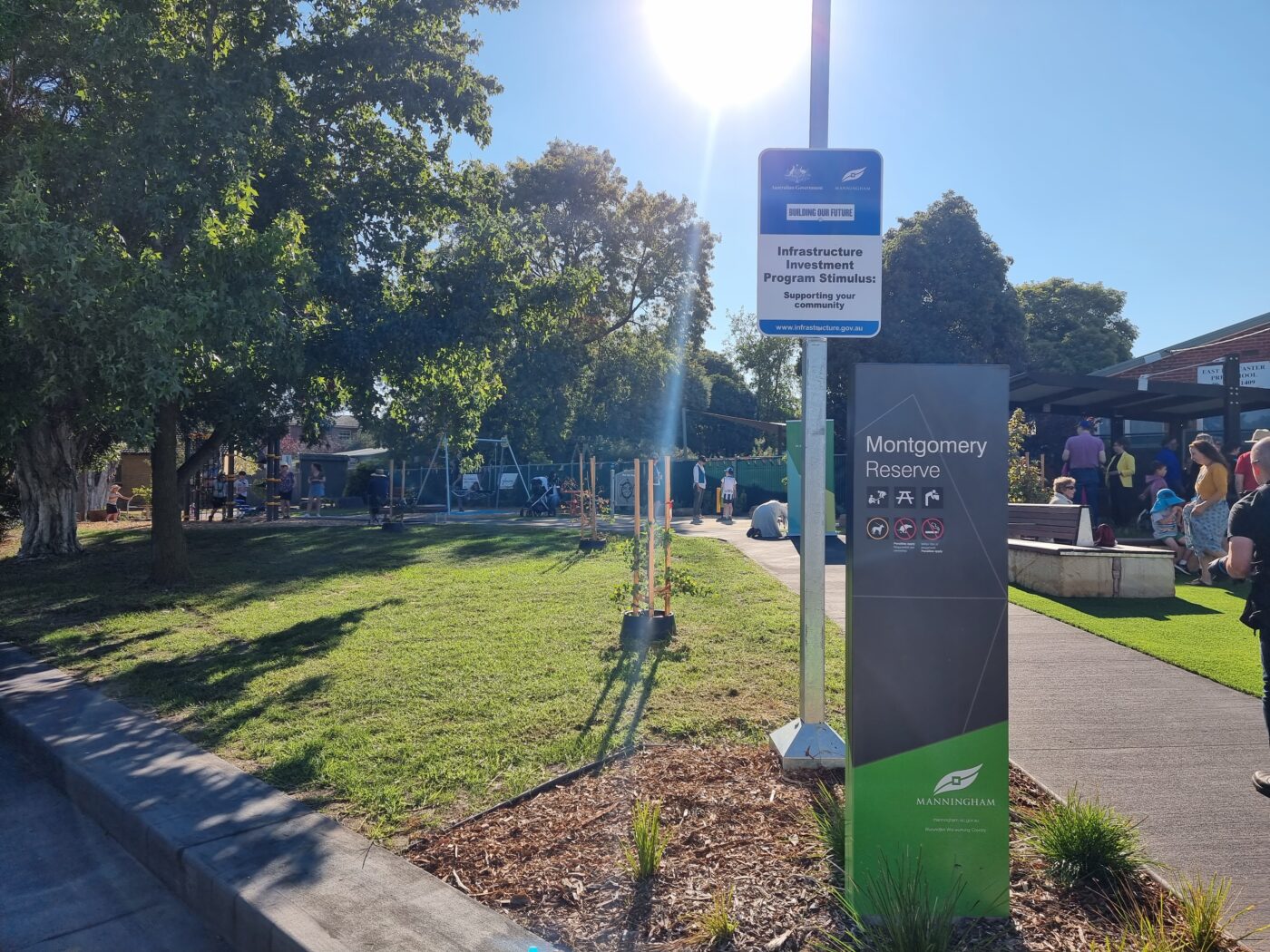